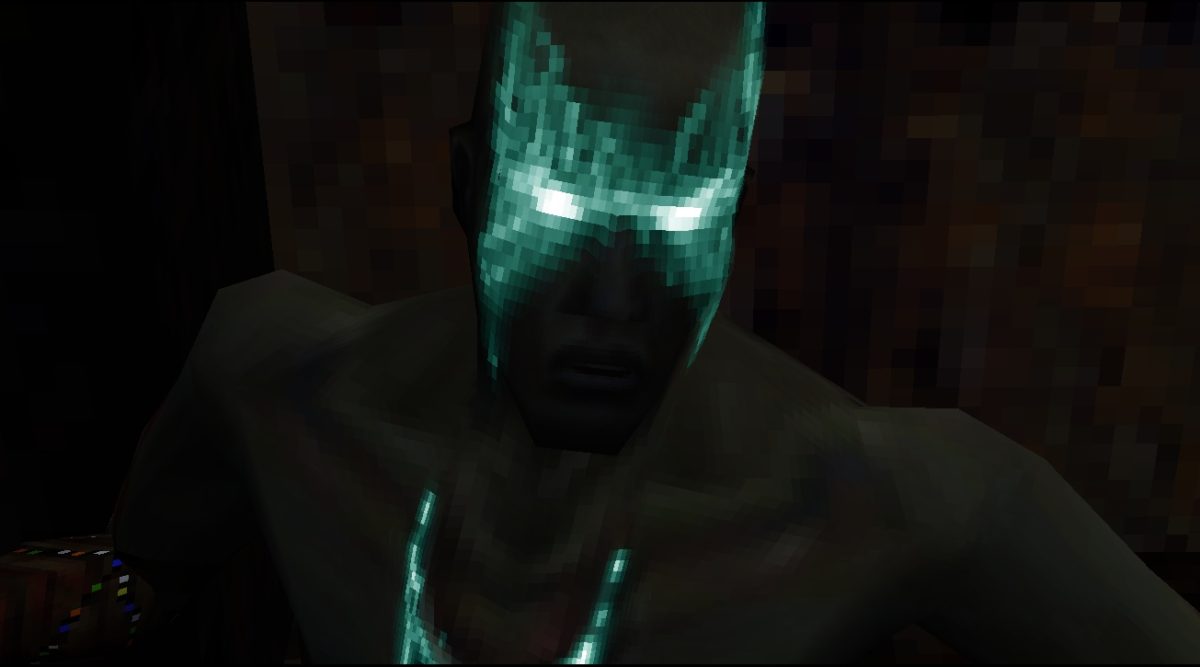 Last weekend I finally managed to finish Shadow Man. However, this was by far not the first time I tried to play this game. It all started around 20 years ago…

Back in 1999, or maybe early 2000, a classmate had the game. It was the time where even on PC you would play games from a disc. He got his copy somewhere cheap while he was on vacation. And it seems that the version of the game was somewhat broken. I played it for some time, but as soon as I reached the first temple – aka my first encounter with the Sister of Blood – it was as good as over. For some weird reason, it was impossible to kill them, so they would follow me around through every corner of the level. I think I even managed to beat one of the temples, but in the later ones it was no longer manageable, they would just kill me way to fast. Needless to say, I didn’t beat the game.

I did like Shadow Man, so as far as I remember I just bought it myself and that copy didn’t had that weird bug with the sisters. So first of all I took my revenge on those Sisters of Blood. And this time I even managed to get to the last boss of the game. Before the final boss fight, Legion also tells a very very grim Joke, which I’m going to quote here:

Once upon a time there was a murderer and his victim walking hand-in-hand toward some deep, dark woods. The victim squeezes the murderer’s hand real tight – an’ he says, lookin’ up pleadingly with his big brown eyes – “I’m real scared, mister, of them deep, dark woods.” And the murderer, he sighs and he says, “You’re scared? How the hell d’you think I feel? I’m gonna be walking back through them on my own…”

But this was about as far as I would get, not counting the bad ending for simply failing the boss.

For the last time

In one of the last steam sales, I bought Shadow Man again, because it was rather cheap and I sadly don’t know anymore where my old PC copy is gone. And to be honest, the beginning of the game is not exactly inviting, since Shadow Man is somewhat of a Metroidvania, but without a map or anything. So you really need to remember where you saw that one door you couldn’t open 2 hours ago, not to mention all those new abilitys. The middle part of the game is a lot of fun though, as soon as you get the cool abilities it is way easier to explore levels right when you enter them, with way less backtracking. So I collected all 120 souls and went again for Legion.

Thanks to controller support and a nice strategy, I finally managed to beat Shadow Man after all those years. I’m honestly not sure if I can recommend the game nowadays. As you can see I have somewhat of a history with it, but if it’s truly enjoyable without the nostalgia factor is rather questionable. Nevertheless, I’m glad I played the game again, it was fun to revisit some of the locations I know already quite well through my attempts to finish the game.