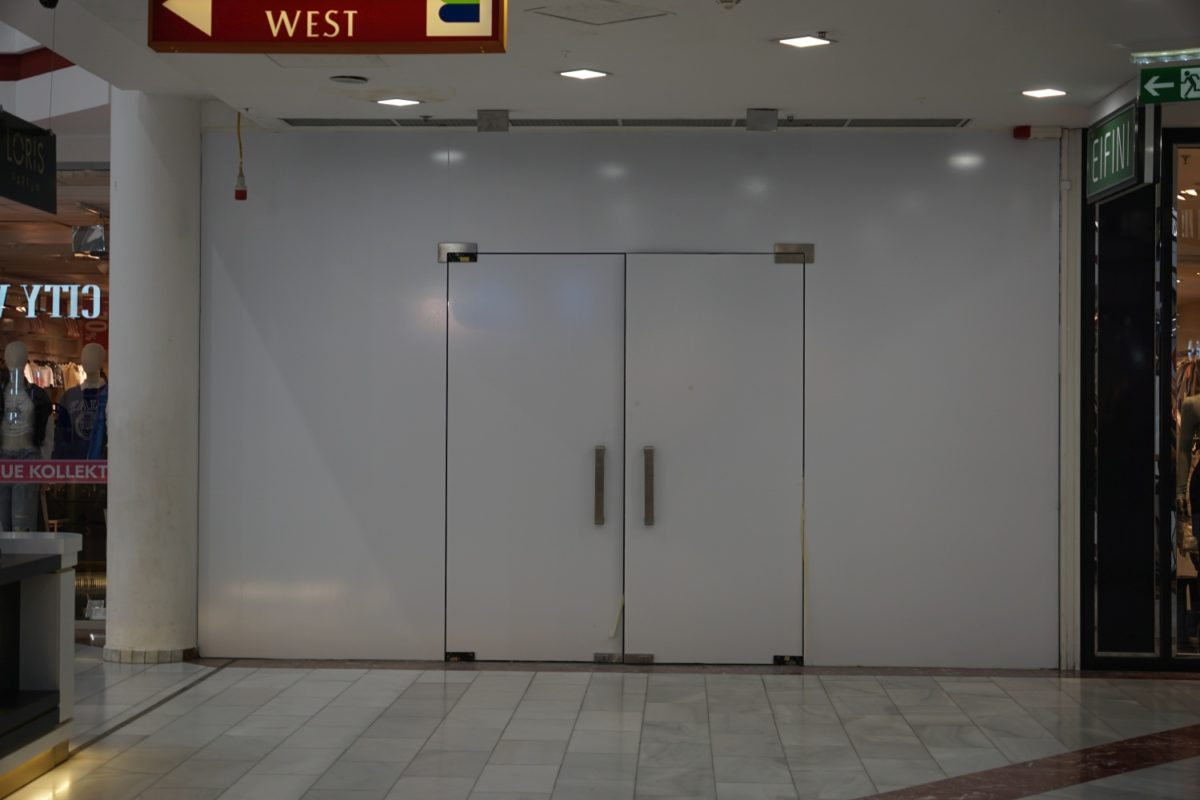 A few weeks ago, the last GameStop in Vienna closed. There is still one at a shopping mall outside of Vienna. But strictly speaking, there are no more GameStops in the city. Time to take a look at the history of the chain.

First a short introduction: Besides this blog, I also run a small hobby project named videospielen.at – where I list all used video game stores in Austria (and gaming events). Every few months, I check the list of stores and review if they still exist. Which was to my surprise, so far, somewhat stable. However, the same can’t be said for GameStop.

As long as I run videospielen.at, there is a noticeable decline of GameStop shops, even in Vienna. It started with the ones in malls more on the outside of the City, e.g. Auhof Center or Stadion Center, but even in quite central locations like Meidling, shops were closing already before the pandemic. The same is even more so the case for GameStops all over Austria, where I had to update the list every now and then.

Once you could choose between six GameStop shops all over Vienna. Sometimes even as close as only one subway station between them. However, for the last months, only one remained. And I figured at least one would be kept in Vienna. But I was wrong, the last remaining one in Lugner City closed.

With people buying stuff more and more online, especially accelerated since the pandemic and the fact that you can buy games digitally it’s not quite surprising though. Even Sony released a digital-only version of the Playstation 5 way before all of this happened, so it was just a matter of time.

But then again, GameStop has its niche: Used games. So I figured I should also compare if any other stores from my list have closed lately. This was the case with two shops, one in the 14th district and another in the 10th. But it should be mentioned, that at that particular spot in the 10th district you can find around six video game shops. And a few years ago there were even two more in the same area, making it a very competitive hotspot.

So for now it’s not quite easy to make any predictions about the future of retail. I would think that used video games will continue to have a market. Especially retro games will further increase and could be more than just a niche market. At least from my perspective, GameStop was not competitive, neither the price nor the selection of used games (especially retro). It also seems that the strong increase in merchandise sales did not capture the Vienna customers.

Or Austria in general. Looking again at the statistics, already 23 GameStop shops all over Austria closed in the last few years (already before 2020), compared to only 6 remaining shops. Time will tell how long they survive, but there is clearly a trend.