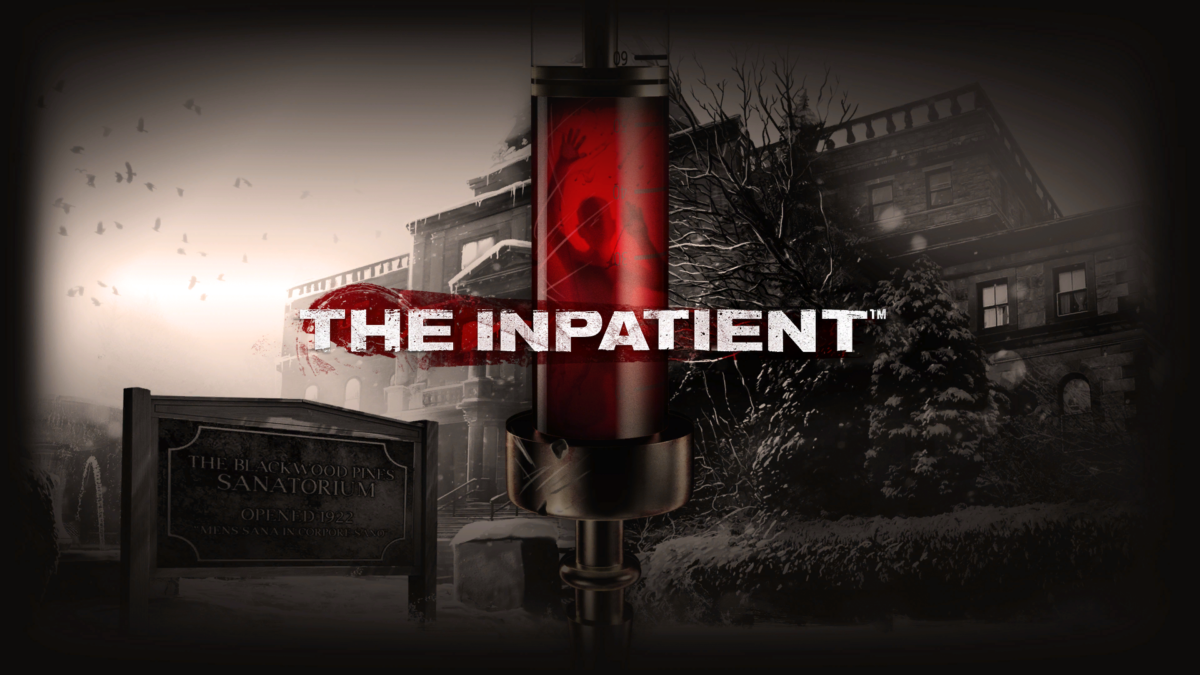 My recent rediscovered enthusiasm for Virtual Really games led me to another game I had bunkered at home. Made from the same studio as Until Dawn and even set in the same universe, I was already engaged before it even started.

Until Dawn is a series of horror games and Supermassive Games proved with Until Dawn: Rush of Blood their VR capabilities. But sadly, I happened to play Bravo Team right before this game, changing everything. However, as many of you may know, setting your expectations low, transforms a lot of things for the better.

The Inpatient starts rather slow. You’re a patient in the Blackwood Sanatorium, suffering from amnesia. At first, you are confined to your cell, talking to your cellmate, and having bad dreams (with small decisions impacting the game). That also includes a rather unpleasant jump scare, for better or worse the only one of its kind in the game. From there you later walk around the sanatorium, which seemingly was attacked by monsters.

Where are the Wendigos?

Playing an Until Dawn game in VR serves only one purpose for me, getting close to a Wendigo: Feeling like the characters at the end of the first game, with those uncanny creatures right in their faces. That happens around one time in the game, but it was a little bit disappointing. You run into them later again, but mainly with a lot of safety distance. Or at least, so I thought until I bothered to get the collectibles near the end of the game. No more spoilers here from me, I just recommend getting them if you want a slightly more exciting Wendigo encounter.

A game for Until Dawn fans

The Inpatient is probably even for a VR (horror) walking game not extremely compelling. It is not bad per se, just a nice experience, nothing more. There are two different endings, even though most of the game is quite similar until the last 5-10 minutes.
However, if you like the Until Dawn universe and care about that weird Sanatorium you visit in the first game, this VR experience gets way more interesting. It even makes me wonder how you manage to release a game sharing the same universe and not mentioning Until Dawn anywhere on the packing or texts. The market for “Until Dawn fan” and “Virtual Reality headset owner” is probably tiny, but it’s there. And knowing that, I would have probably jumped at this game way earlier.