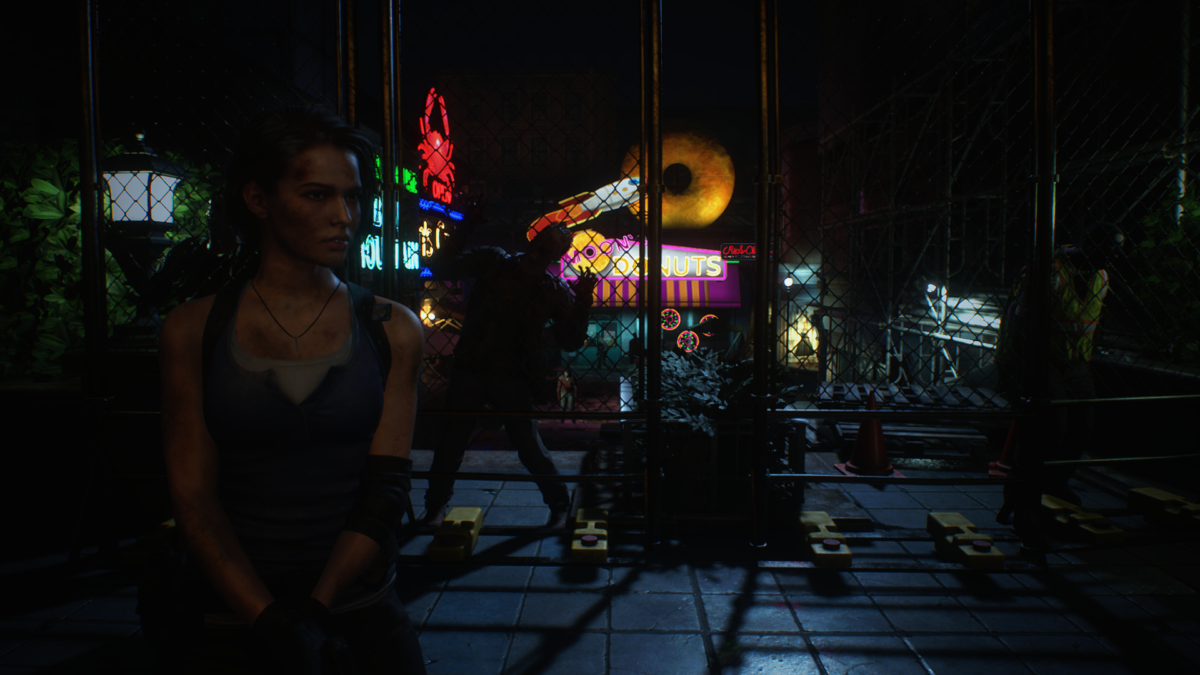 A few days ago, Capcom released a Demo for the upcoming Resident Evil 3 Remake. I used to play Resident Evil quite a lot back on the PlayStation, so I was very excited to try the latest game of the series.

Getting to know everything

I usually take my time to explore games, even when it’s just a demo. Resident Evil is no different, so I gathered all the items and conserved as much ammo as possible. Honestly, I don’t know why, but its the way I play this series since the very first one in 1996. The game feels a lot like the most recent Resident Evil 2 remake, which was foreseeable and given the quality of the game also more than welcome. But of course, there is a certain someone, making Resident Evil 3 very special…

My first encounter with him ended rather quickly, luckily there is a checkpoint right before. This gave me a perfect chance to play around and figure out some of the mechanics: Nemesis is fast, way too fast. Just running from him is never a good idea. To escape it’s necessary to stun him somehow, either with exploding barrels, electric boxes or by dodging.

After my initial run, I played the demo more extensively on the weekend to search for all 20 Charlie Dolls. Most of them are easy to get, however, some have very specific requirements. For one of the Dolls to appear, I needed to accumulate a total of 25 perfect doges. This took me quite some time, especially on the normal difficulty settings. It requires good timing and to be honest, I was never a big fan of this kind of mechanics. But luckily, I discovered that on the Assisted difficult it’s way easier, I even made a short video with a good farming spot (spoiler: it’s the first Zombie).

My first visit back to Racoon City was a lot of fun. I still need to get used to the improved mechanics; something tells me that the game is heavily built around dodging. Nemesis is as dangerous as ever, so I hope he will not be chasing me all the time. Because I also enjoy exploring, even the Demo already offered some nice secrets, so I expect nothing less from the full game.